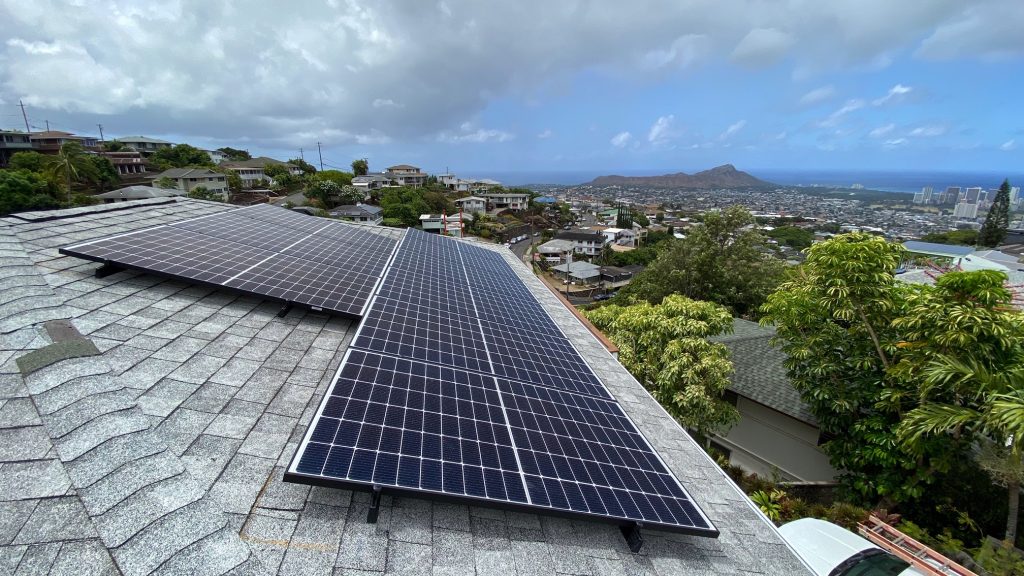 Under a PPA the system is owned and maintained by a third party funding entity, typically an investment group or energy company. Under this program, all costs of installation and maintenance of the system is paid for by the funding group and all tax benefits accrue to the funder as well. The power generated from the PV systems is sold to you at a rate less than the utility. There may be small annual inflators but the payments are generally consistent, making energy cost budgeting much easier and not prone to fluctuations in the energy or fuel markets. The term is generally about 20-25 years, usually with buy-out options at various points of the term.

A tax lease is a type of multi-year lease in which the lessor gives the lessee exclusive rights to use and possess property or equipment for a monthly fee over a specified period. Ownership rights of the asset do not pass on to the lessee. This type of contract passes the accounting requirements for the lessor to claim any and all associated tax benefits, including depreciation deductions, on the leased property or equipment. Conversely, the lessee claims lease payments as a capital expense.

At the conclusion of the lease term, and when no extension has been signed, the lessee is responsible for relinquishing the solar system and returning it in good condition. The lessee may be able to purchase the equipment outright in certain situations.

A capital Lease is essentially a lease where the lessor purchases the solar PV system for a lessee and rents it to them over a defined period. The lessee makes payments that cover the original cost of the system during the initial, or primary, period of the lease. In certain instances, there will be a larger payment made at the end of the contract, also known as a balloon payment. The lessee receives exclusive use of the asset provided they adhere to the terms outlined in the agreement.

A capital lease is treated like an asset on a company’s balance sheet, while an operating lease is an expense that remains off the balance sheet. Think of a capital lease as more like owning a piece of property and think of an operating lease as more like renting a property. Capital leases are counted as debt. They depreciate over time and incur interest expense. Operating leases are used for short-term leasing of assets (3-10 years) and are similar to renting, as they do not involve any transfer of ownership. Periodic lease payments are treated as operating expenses and are expensed on the income statement, impacting both the operating and net incomes. In contrast, capital leases are used to lease longer-term assets and give the lessee ownership rights. You are encouraged to consult with your accounting professional to see what arrangement works best for you.